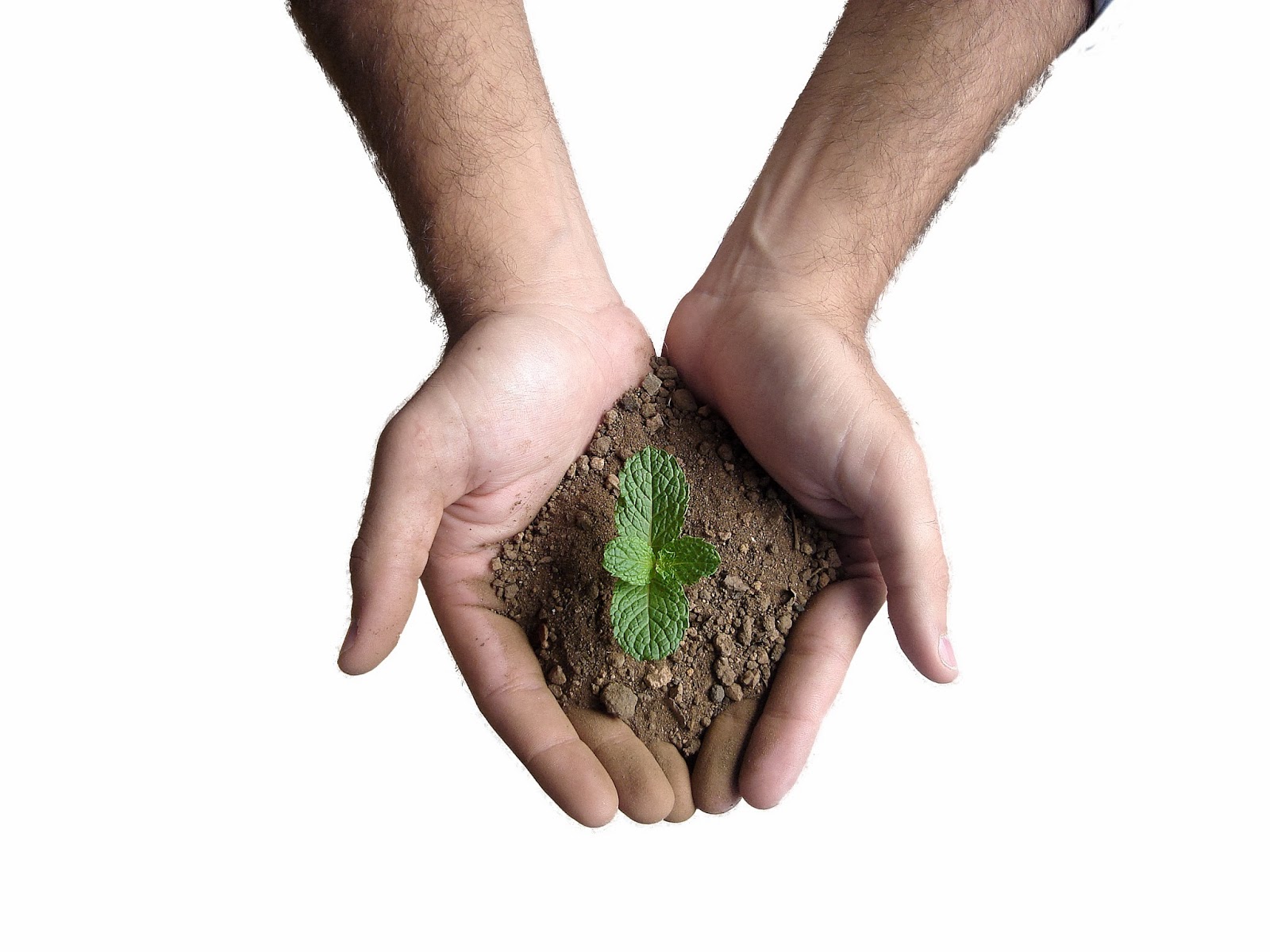 To my fellow believers I would say: Let’s look to the best in our beliefs and traditions for motivation to care for this special planet, and then stand ready to listen to, learn from, and embrace the sound ideas and tools science can offer us for doing it more effectively. I, for one, am grateful that science can teach me biological principles that will help me be a better steward over my little corner of this beautiful earth. Trying to do so is part of my worship of the Creator.
Posted by Alisse Garner Metge at 5:03 PM