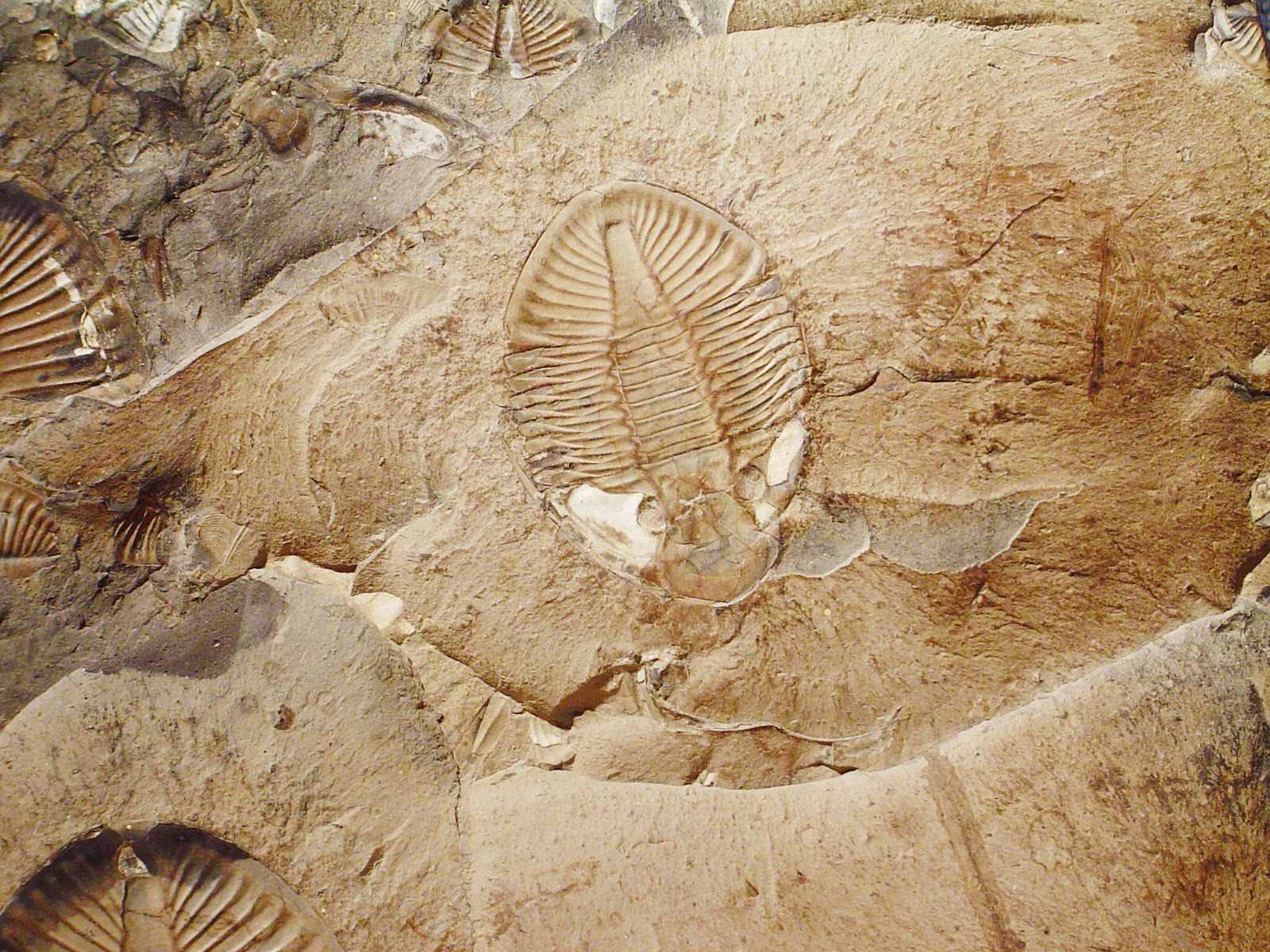 And then, if they ask you whether you believe in it, you can tell them that while a theory is well supported by multiple lines of evidence, putting absolute faith in a scientific theory is not scientific. No one can fault you for refusing to commit your final opinion, because science does not have the final word. And that’s a fact.
Posted by Alisse Garner Metge at 4:31 PM 4 comments: